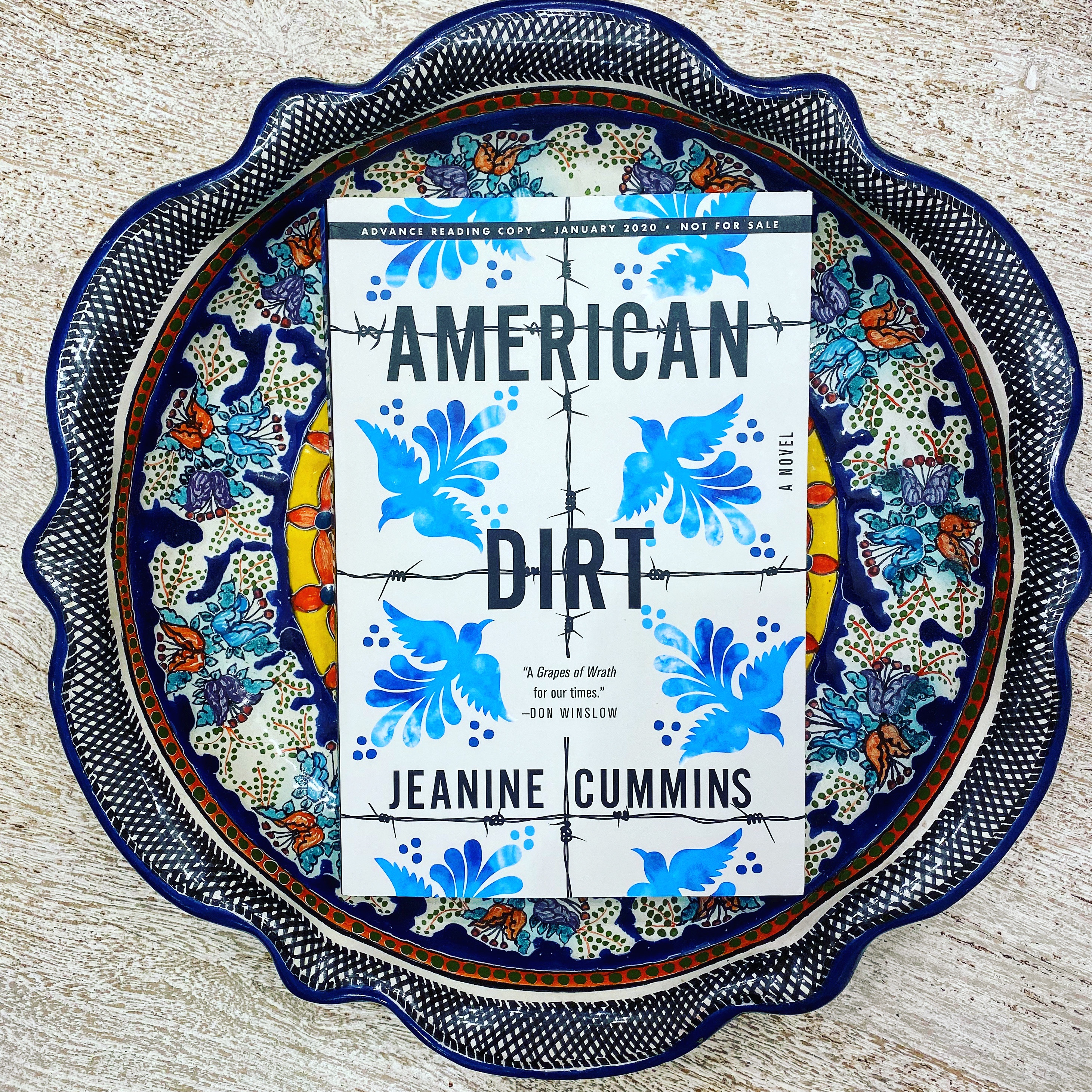 The book opens with one of the most riveting first chapters I’ve ever read: eight-year-old Luca and his mother Lydia hiding in the shower while their entire family is slaughtered in the backyard during a family party. It’s Acapulco, Mexico, and Lydia’s husband was a journalist who reported on the corruption and violence of the drug cartels, and ended up being their target. Lydia, a college-educated bookstore owner, now finds herself running for her life with her son, desperate to protect him at all costs. With no other recourse, she ends up joining the many Latin American immigrants trying to get to the United States.

This book was truly excellent. A page-turner, but with literary writing. Character-driven, but with a harrowing plot. I want everyone to read it so we can discuss it. It is certainly a timely topic, and a harrowing reminder of a world that most of us, in our comfortable homes, cannot even begin to comprehend. And yet, it doesn’t feel like a “political” book. There’s no overt agenda here, other than to open the reader’s eyes to the terror and desperation that drives these people. To remind us, as the author states in her author’s note, that these people are people. This would make a fantastic book club selection, leading to thoughtful conversation while also being a gripping (and yes, entertaining) read.

I will add that there has been criticism of the book by members of the Latinx community because it was not written by a Mexican-American immigrant. I can’t speak to the accuracy of the author’s research, but I recommend reading the author’s note about how she approached the writing of this book and her desire to be a bridge. I think she accomplished it, but that opinion comes from my own perspective as a middle-class white American woman. I would like to read more novels about this topic written by Latinx writers so I will be actively seeking those out.

(Note: I won this book from Flatiron through an Instagram giveaway).